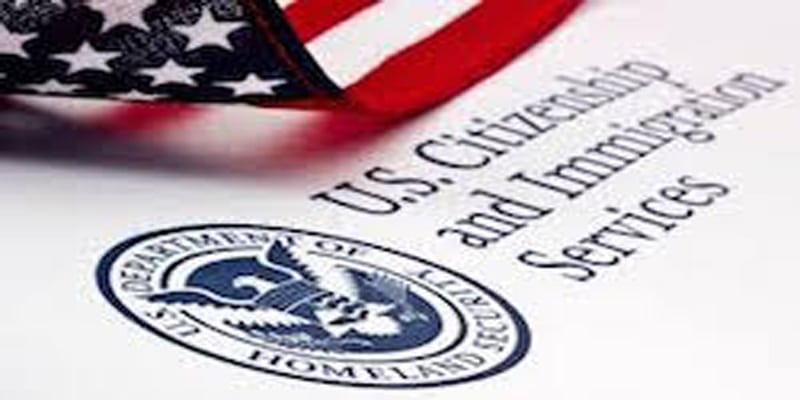 On October 23, 2017, U.S. Citizenship and Immigration Service (“USCIS”) issued a Policy Memorandum which eliminates the prior practice of deferring to previous approvals in the adjudication of Petitions to renew H’s, L’s and other non-immigrant categories. “Deference” refers to the idea that USCIS would in most cases “defer to” or accept the correctness of previous approvals and would ordinarily rely on the previous approval as a sound basis for renewing or extending a beneficiary’s status.

The Policy Memorandum specifically rescinds prior guidance which instructed adjudicators to give deference to prior determination of eligibility.  That previous guidance, which had been in effect since 2004, was set forth in a memo named “The Significance of a Prior CIS Approval of a Nonimmigrant Petition in the Context of a Subsequent Determination Regarding Eligibility for Extension of Petition Validity” and in a later memo from August 2015, named “L-1B Adjudications Policy. ” In rescinding those memos and eliminating deferential review, USCIS said,
In adjudicating petitions for immigration benefits, including nonimmigrant petition extensions, adjudicators must, in all cases, thoroughly review the petition and supporting evidence to determine eligibility for the benefit sought. The burden of proof in establishing eligibility is, at all times, on the petitioner. The fundamental issue with the April 23, 2004 memorandum is that it appeared to place the burden on USCIS to obtain and review a separate record of proceeding to assess whether the underlying facts in the current proceeding have, in fact, remained the same. Not only did this improperly shift the burden of proof to the agency contrary to INA § 291, but it was also impractical and costly to properly implement, especially when adjudicating premium processing requests.

Which Petitions are Affected?

All petitions seeking an extension of non-immigrant status appear to be affected.  This includes H-1B, L-1B, L-1A, O-1, E-3, among other nonimmigrant categories.

The practical significance of the new policy is that a large number of extensions will face increased scrutiny during the adjudication process.   Under the prior practice, USCIS adjudicators were directed to give significant deference to the previous approval and where the material facts remain unchanged, this meant a lower evidentiary burden on the Petitioner.

Under the new guidance, petitioners must be prepared to document all eligibility factors in the same manner as a first-time filing.  The Law Office of Matthew I. Hirsch will prepare and file any petition seeking renewal or extension as a stand-alone, first-time petition, regardless of prior approval history.

What is the Best Strategy for Petition Extensions?

As to H-1B extensions, it is helpful to not only include ample documentation of the work to be done over the newly-requested H-1B term, but to also consider whether the beneficiary has been maintaining status during the current term and, specifically, whether there may have been changes to the terms of the current petition such as worksite location changes, significant salary changes, end client changes, among others.   It is possible that USCIS may seek information and evidence regarding the current petition (and compliance with its terms) even in the context of adjudicating the new extension term.

It remains unclear whether USCIS will use this policy revision to re-adjudicate the underlying Petition when reviewing renewals and extensions.    We will continue to monitor how the policy will be applied in practice and to provide guidance to clients and employers. This policy change means that, to reduce the likelihood of RFE’s and denials, clients must be prepared to provide more evidence in the form of percentage breakdowns, organizational charts, project documents, timelines, rosters, spreadsheets and exhibits of all kinds.