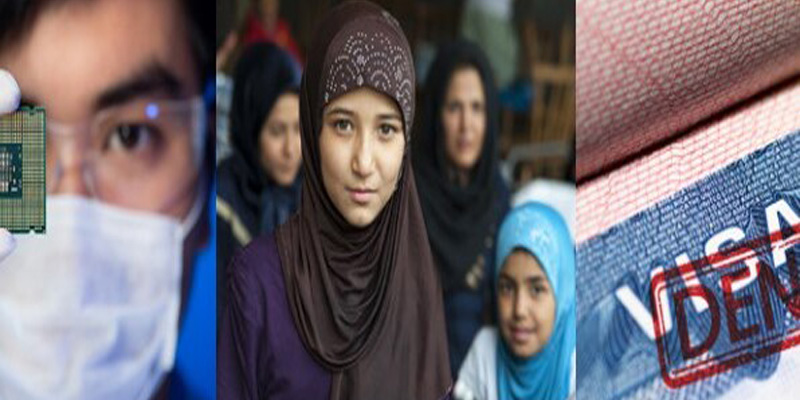 The American Immigration Lawyers Association (AILA) has released a report entitled, “Deconstructing the Invisible Wall: How Policy Changes by the Trump Administration are Slowing and Restricting Legal Immigration.” This report describes how – in an effort to restrict family- and employment-based immigration – the Administration is ignoring and subverting the law; by establishing an invisible “wall” of arbitrary definition, deliberate delay, twisted interpretation and the imposition of disingenuous hurdles which are intended to slow or stop legal immigration and existing programs.

On the release of the report, the organization’s Executive Director Ben Johnson stated, “The ‘invisible wall’ that is quietly and deliberately being built by the administration is harmful to America and needs to be dismantled by the courts, by Congress, and by public opinion. Our shared prosperity and our country’s proud history as a nation of immigrants depend on it.”

The policies and issues detailed in the report include:

This is an important report which should raise concerns about the Administration’s lack of respect for duly-enacted federal laws and properly-implemented regulations. This report reveals how this Administration is unlike any other in its mockery of the law and its unbridled willingness to ignore the law in the service of its political aims. To read the full 26-page report, click here. For information on what you can do to contest the Administration’s restrictionist policies, contact us.