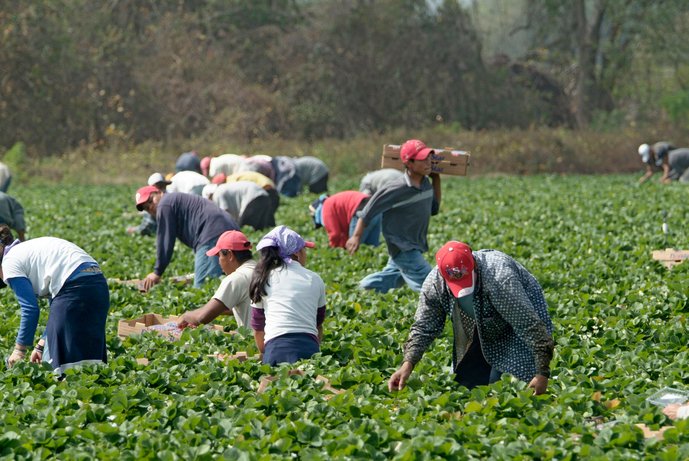 USCIS has set aside the onerous and mean-spirited Public Charge Rule put in place by Stephen Miller and his acolytes during the previous administration. Some form of the Public Charge Rule has been in place for more than 100 years, requiring sponsors to prove that newly-arriving immigrants will not become a financial burden on the public. Before Trump, rules were in place to ensure that, any application for marriage- or family-based permanent residence (green card) would be accompanied by an enforceable promise that sponsored immigrants would not go on public assistance. Without justification, the Trump Administration widened that rule to require sponsored persons to complete a 20-page statement accompanied by a punitive set of documents which was intended to prevent individuals of more limited financial means from immigrating to the U.S. That rule – the Public Charge Rule – was challenged in the Courts and found to be unlawful. The Biden Administration has determined that, rather than fight to keep the expanded but indefensible Public Charge Rule, it would withdraw the rule. For more information, contact us.

Next Post
Covid Outbreak Triggers India Travel Ban; the Law Office of Matthew I. Hirsch extends its support to friends and clients from India.
Previous Post
Biden Administration Proposes Path to Citizenship and Immigration Reform with U.S. Citizenship Act of 2021