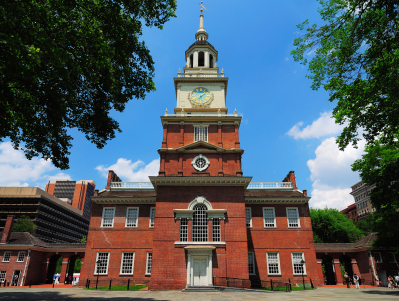 For many immigrants, American citizenship is the end of a long journey. Citizenship gives Americans the right to vote, to sit on juries and to fully participate in American democracy.

There are many tax benefits and other public benefits which are only available to citizens. American citizens have access to jobs with the U.S. government and international protection through U.S. embassies and consulates. Finally, being a U.S. citizen gives people the opportunity to sponsor certain foreign family members for legal permanent residence in the U.S.

Other individuals become citizens through a process known as Naturalization. The general requirements for administrative naturalization include:

Note: Recent changes in the law now make it easier for U.S. military personnel to naturalize. For information on naturalization for members of the U.S. military, click here.

It is important to know that, for citizens of many countries, becoming a U.S. citizen does not result in the loss of their original citizenship. However, to confirm whether becoming a U.S. citizen will result in a loss of your native citizenship, we recommend that you contact the Consular Office of the Embassy of your home country in Washington D.C.

The Law Office of Matthew I. Hirsch is particularly experienced in the area of naturalization and looks forward to assisting clients with this final stage in the process of becoming American. To read a published article by Matthew I. Hirsch on citizenship, click here.