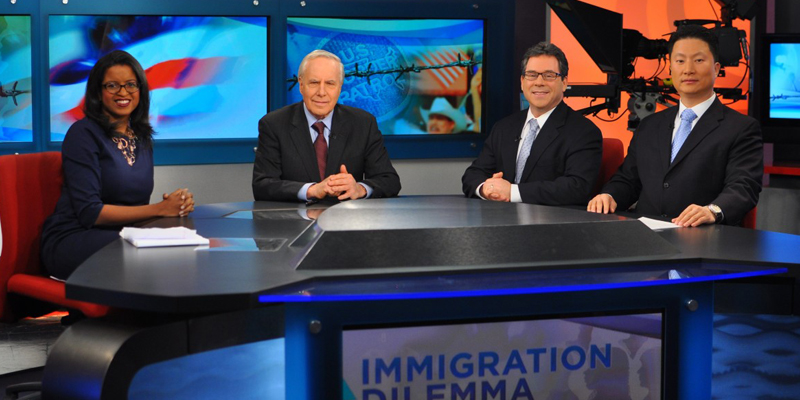 Matthew I. Hirsch was recently a guest on Comcast’s Voice of Reason, a weekly television news show on the Comcast Channel. Hosted by Philadelphia broadcast legend Larry Kane, the panel discussed prospects for immigration reform in 2013. Matthew and his co-panelists shared the view that the political environment in 2013 presented new opportunities for overhauling America’s immigration law, including provisions for legalizing the undocumented and for aligning our legal immigration system with the needs of 21st century America.