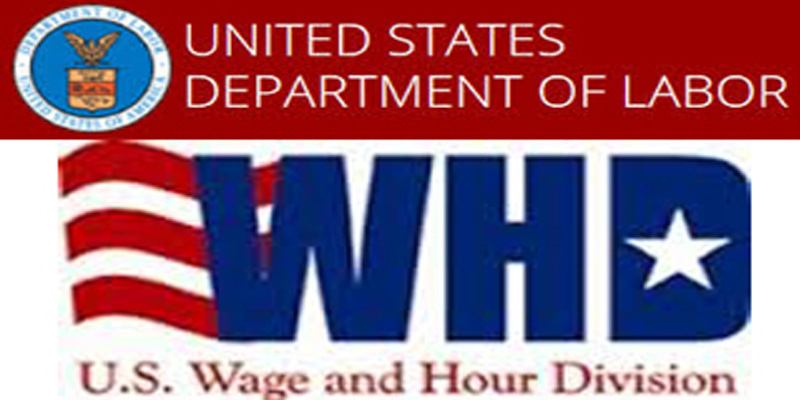 According to the U.S. Citizenship and Immigration Service, 27% of H-1B workers are paid less than prevailing wage. Every Petition for an H-1B worker is accompanied by a Labor Condition Application (“LCA”). The LCA is a promise by the H-1B employer that it will pay the H-1B worker an actual wage which is at or above the “prevailing wage” for the position. Failure to pay actual wages in compliance with the LCA is a violation of federal labor law.

The U.S. Department of Labor (“DOL”) is responsible for enforcing labor laws associated with the employment of H-1B workers. The DOL has investigators responsible for monitoring compliance with wage and hour requirements for H-1B workers. The DOL actively enforces wage and hour provisions for H-1B workers and vigorously pursues non-compliant employers. In addition to using random site visits and audits to detect non-compliance, the DOL acts on leads and complaints against employers.

Employers of H-1B workers must be strictly attentive to the labor-related obligations. The DOL does not permit an H-1B employee to be “on the bench” or on “involuntary leave” without pay. The DOL expects strict compliance with prevailing wage requirements and can come down hard on employers who fail to comply. Some recent examples include:

These are just some of the many examples of DOL enforcement of labor-related provisions linked to H-1B employment. It is essential that all employers of H-1B workers be familiar with and pay close attention to these requirements. For more information about DOL enforcement, click here. For additional information on wage and hour issues associated with H-1B workers, contact us.